The game of telephone begins by an individual telling one person some kind of information. This can occur in a classroom setting or with a group of children or young people who gather to have a good time. That person then tells another and so on until it comes to the last individual. The last person then tells what he or she was told, which may be very different from what was initially told to the first person. What happens is that each person hears what is said differently and may add his or her own ideas until it reaches that last person.
After the resurrection of Jesus, there was a period of about 30 years when stories about experiences with Jesus were passed around orally. As each person was told of an experience, he or she added his or her own ideas and interpretation. Each person was relating the part of the experience that was unique and important to them. Around the year 65, a man named Mark decided to put all of this in writing, and so began the written Scriptures. Mark drew upon all of what he heard as well as a few outside sources, adding his own thoughts, and developed his unique gospel. The other evangelists did pretty much the same, with Matthew and Luke also drawing upon Mark as one of their sources. Then the gospels went through a series of editions until what we have today in the Four Gospels was approved by the Catholic Church. There were other writings at the time but the church determined that the Gospels and Letters of the New Testament reflected all that is important in telling the story of the apostles and the early church as they revealed to the world the experiences of Jesus. In today’s Gospel, Jesus is reminding the apostles and all of us that he has revealed the secrets of his heart to us, telling us what is most important for us to know so that we can reflect his presence better to all we meet. In so doing, Jesus was telling us of the unique relation he has with the Father, which is a personal and intimate one. Jesus reflected his relationship with the Father in everything he said and did. His hope was that this relationship would affect his apostles and all they met as an ongoing presence of God in the world. It can also affect us if we are willing to be as open and receptive to Jesus and his presence as were the apostles. As we are affected by his presence so we can offer that same relationship to one another as we are sent as signs of Jesus within and among us.
Please be aware of children playing on the sidewalk now that it is summer and they spend more time outside. It is our responsibility to be aware of them as we drive around because sometimes they don’t pay attention to us. We want them to have a safe and enjoyable summer like the rest of us. HAPPY SUMMER!!! ~ FR. JOE

Last Sunday we had a wonderful celebration for our veterans and their families. There was a blessing for theveterans at the 12:00 noon Mass, followed by a luncheon in the school cafeteria. This was the second year wehave honored our veterans with a Veterans Appreciation Mass and Luncheon. We will continue this traditionnext year.  There…

The coronavirus has dominated the news as well as people’s lives. It has affected activities around the world.Public events are cancelled, gatherings or large crowds are discouraged, airlines have cancelled flights to China andelsewhere, and Japan has closed schools for a month. Commerce between nations has been affected and peopleare cautious about how they move…

Labor Day is here! It usually means the unoficial end of summer and the beginning of the school year. But there are still three more weeks of summer ahead. Hopefully, these weeks will be a little better than the weird summer we have had. Hopefully, all those traveling this weekend will do so in safety….

The initial step that we need to collectively take to begin moving from Point A to Point B is to generously increase our weekly giving. 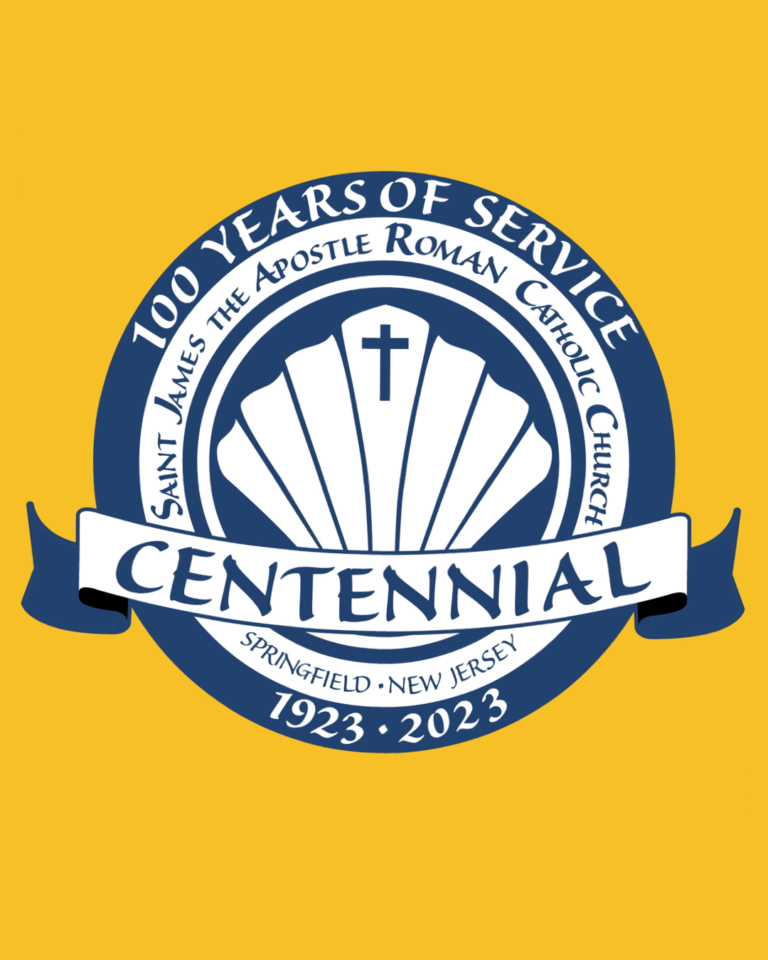 How many of us have felt the same interminable wait for a simple prayer to be answered much less the promises of salvation to be fulfilled? Surely the people of Nazareth, upon hearing Jesus’ announcement in the temple that He was the fulfillment of Isaiah’s prophecies of the coming of a Messiah, must have thought: Sorry, Bud, it’s too little, too late. But what they—and most of us—fail to realize is that we will never have to wait again.

Today is SUPER BOWL SUNDAY!!! Under normal circumstances, families and friends would gather either at home or in a restaurant to watch the game and enjoy some food. The stadium would be filled with fanatic football fans. This year, things are different because of COVID-19. Gatherings will be smaller. There will only be a few…