Welcome to the website of St. James the Apostle Church in Springfield, N.J.!  In whatever way you found us, or for whatever reason, we are glad you did!  Pope Benedict XVI, in speaking about the internet and computer technology, once said:  “New technologies allow people to meet each other beyond the confines of space and of their own culture, creating in this way an entirely new way of potential friendships.”  In this spirit we welcome you to our website in the hopes that you will come to know a little bit more about our parish family, that you will find here what you are seeking, and in some mysterious way God will touch your heart through something you may discover here.

Given the reinstatement by the Bishops of New Jersey of the obligation to attend Sunday Mass and the lessening of restrictions from the state, the following is provided to inform parishioners of Saint James Church. The parish staff is currently planning the following as we return to full service over the next few weeks:

Statement from Cardinal Joseph W. Tobin, C.Ss.R., Regarding the Hyde Amendment and the Sanctity of Life

Dear Sisters and Brothers in Christ,

I am deeply concerned that the proposed federal budget would eliminate the Hyde Amendment, which, for 45 years, has prohibited the use of federal funds for abortion. The Hyde Amendment is credited with saving the lives of millions of children. Now, the powerful pro-abortion lobby and members of Congress are calling for the elimination of this Amendment and the implementation of a policy that would designate billions of taxpayer dollars for elective abortions. Taxpayer-funded abortion represents a failure to recognize the sanctity of human life and promotes a culture in which human life in its most vulnerable moment is perceived as disposable. Such a proposal targets poor women as needing an expedient solution to a complex problem.

Pope Francis has said, “it is troubling to see how simple and convenient it has become for some to deny the existence of a human life as a solution to problems that can and must be solved for both the mother and her unborn child.” He notes that abortion “is not a primarily religious issue but one of human ethics.”

It is crucially important that we send a strong, clear message that the Hyde Amendment has far-reaching public support and should not be repealed. Members of Congress need to hear from as many of us as possible. Please read the Action Alerts posted by the New Jersey Catholic Conference at www.njcatholic.org/protecting-the-hyde-amendment, and join me in acting before July 16 to send this urgent message to Congress. Sign the petition at www.NoTaxpayerAbortion.com.

Know of my continued prayers for each of you.

Sincerely Yours in Christ the Redeemer, 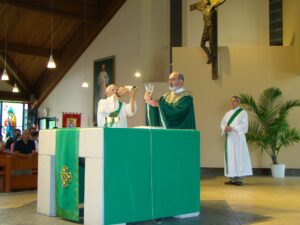 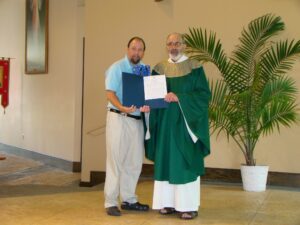 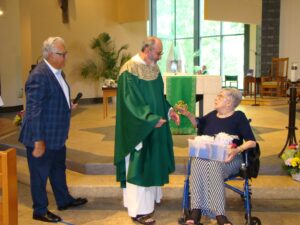 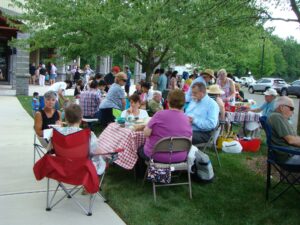 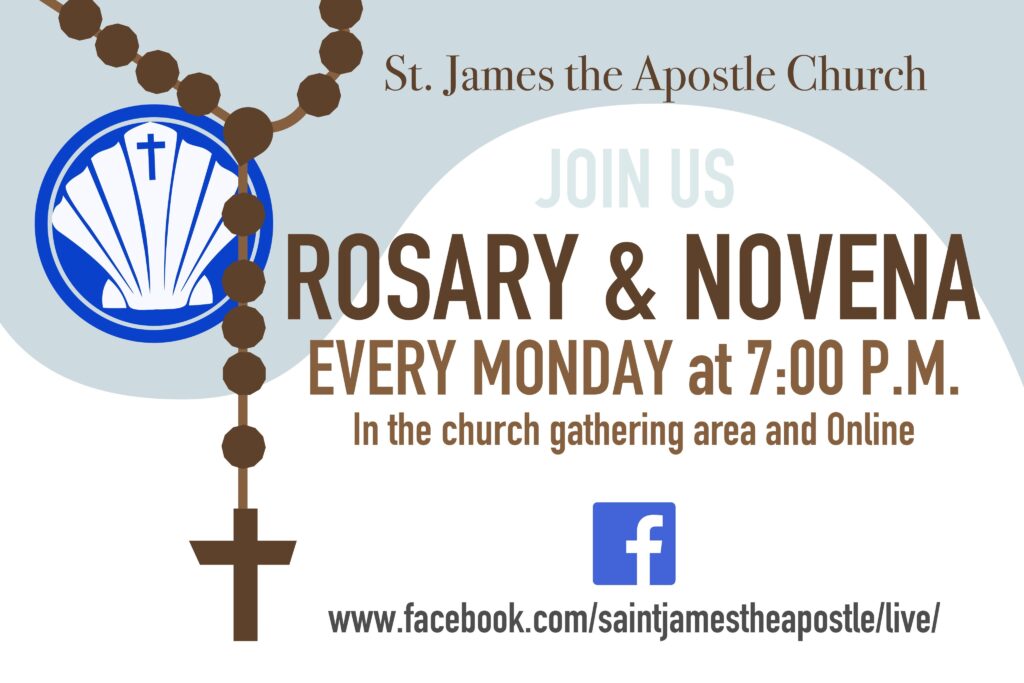 Do you want to join a ministry in our parish and don't know who to contact? Click on the link below to fill an online form.

RECONCILIATION
Call the rectory for an appointment.

US Conference of Catholic BIshops